Free download Code Compare latest version from direct download link. It is a freeware that is developed to compare as well as merge differetn folders and files. You can read more description about this freeware according to its developers. Moreover, it has a paid software also named Code Compare Pro. 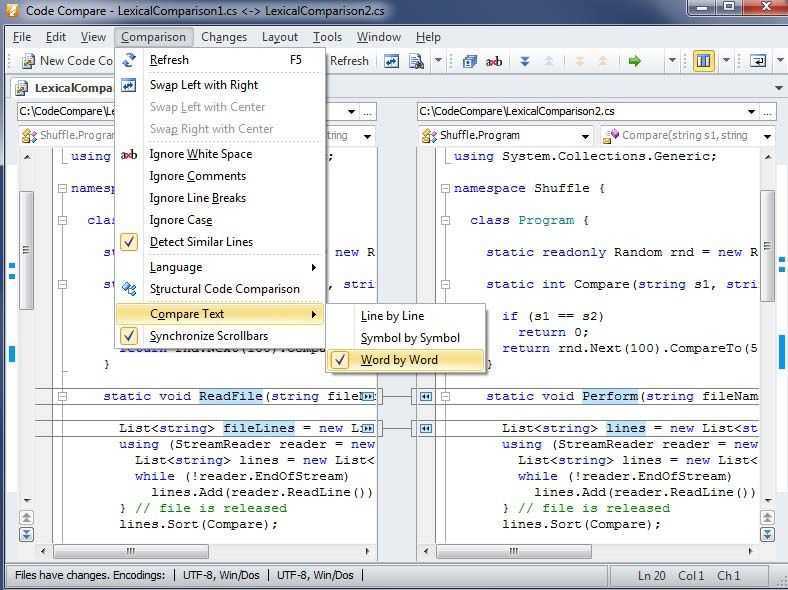