Free download GTA Vice City Ultimate Vice City Mod. GTA Vice City is very famous and mostly played action and adventure game. GTA Vice City allows you to complete some missions in Vice City. You are a criminal in this game who can break the rules, thief cars from parking, snatch cars from roads, and beat any person for money and much more. 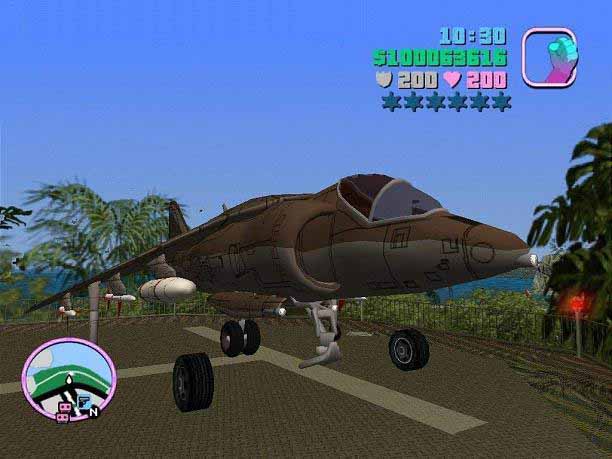 Whenever you thief a car or beat a person, Police will catch you if there is any sergeant around the scene. Then you will get a star which shows you guilty to arrest. There are many cheat codes which you can use during game, in case “Leave me alone” will remove your star and police will stop to chase you.

Although there are a lot of cars in GTA Vice City, but this Grand Theft Auto: Vice City Ultimate Vice City Mod will add 40 news and outstanding real cars in existing GTA Vice City game with a new bridge and new billboards. This all will automatically install with this installer. You are required to install GTA Vice City game before installing this pack.

This is not enough; there are some other additions and changes which will change all the billboards. It will also add a new main menu, twin towers of World Trade Center, a new bridge and a Nokia Store. This is a fixed installer for GTA Vice City. (Review by pcfavour)