Simply download the setup file and install it normally. After installing, you can see a folder with all necessary file to play the game. You can select any location to install this game. By default, it will be installed into the same folder from where you run the setup. You can also change the drive such as D or E drive to store the game. 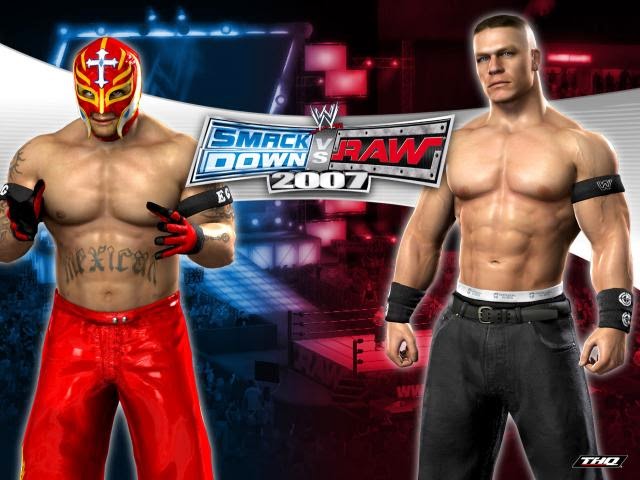 After installing the game, you can run and play it. When you start the game, it will load from your system and take few minutes. You can press Enter (Return) key to skip the intro. From the main menu of the game, you can select exhibition, Title Match, King of the Ring, create a superstar, museum, options and quit. In museum option, you can read the biography of all players and equipments. Equipments include international belt, turban, chair, soda can, military helmet etc.

In “create a superstar” option, you can create your own superstar or edit an existing superstar. All other matches such as Exhibition, Title Mach and King of the Ring have different matches. For example, Title Mach has World Heavyweight championship, International Champ, ECW Champ, United States Champ, WWF Heavyweight champ etc. 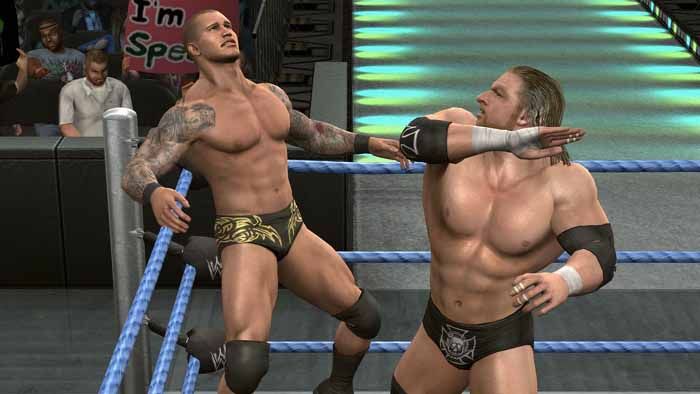 After selecting your favorite championship, you can select your favorite player. You can select any player of your choice, such as John Cena, The Rock, Triple H, Rey Mysterio, Undertaker, Cane, Great Khali and much more. You have to use A, S, D, W, key for action. Space bar is used to defend while J, K, L and I is used to movement. Arrow keys can also be used during fight. For more details, you can select Main Menu > Option > Assign Controller. Download RAW vs SmackDown 2007 game and enjoy the wrestling. (Review by pcfavour)