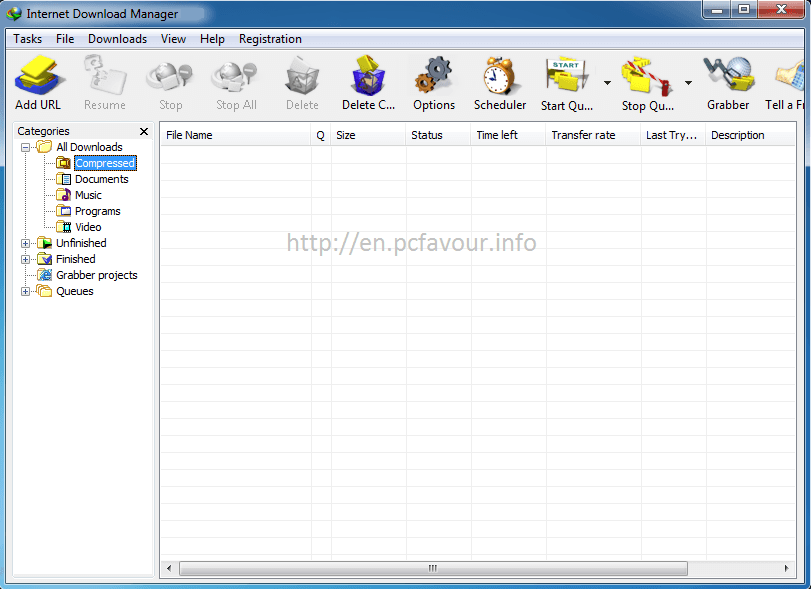 Internet Download Manager was originally developed to overcome the downloading issues. Before the IDM, it was difficult for us to download large files, movies or any other software packages. The reasons were a lot of such as connection lost. Moreover power supply issues or any other problem caused to loss entire download. We have to start the download process again. We even were unable to pause downloads because there was no option.

IDM resolved these all issues. It provides not only resume capability but also can start the download from the point where you have lost your connection. Or some electricity break down. IDM also provides us 5 times faster speed of downloading as usual. It divides the file into some parts and then starts to download. Using equal speed for all parts and at the end IDM joint all parts into a single file. And then we can see our desired file.

Which problems have resolved in Latest Version of IDM?

Internet Download Manager has also resolved the compatibility issues with browsers. Such as when Google Chrome has updated its version the older version of IDM faced compatibility issue. So we were unable to get download button for videos such as Dailymotion or Facebook videos. Using Ineternet Download Manager, we can now download all them using Google Chrome. IDM has also resolved some minor issues with all other browsers. Browsers such as Internet Explorer 10, Mozilla Firefox, Opera Web Browser, Safari etc. IDM will automatically integrate with all installed browsers to your computer system. But also get integration with the new browser which you install later.

IDM can be used free of cost for 30 days with full functionality. After the trial period you can purchase it from the developer. (Review by pcfavour)