Free download X-Men Origins Wolverine game for PC. It is a slash action-adventure video game based on the film of X-Men series with the same name released on May 1, 2009. The game was developed by Raven Software & Amaze Entertainment, licensed by Marvel and published by Activision for PlayStation 3, Xbox 360, Windows, PlayStation 2, PlayStation Portable and other platforms. 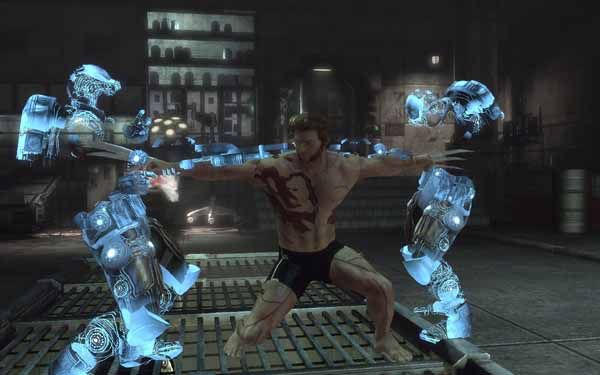 The story of game is enough close to the story of film but some changes have been made is the game as the need of the gameplay. The leading character of the game is Logan, code name Wolverine, while the other characters are as Victor Creed (brother of Logan), William Stryker, Kayla Silverfox, David Nord, Fred J. Dukes and others. In the game X-Men Origins Wolverine the player gains experience and abilities with the time during gameplay. Some of abilities are as healing the power, multiple killing, jump from a distance exact on the enemy, combat fighting etc. The graphics of the game are really awesome. Faces of the characters are close enough to the original characters of the film.

Some changes in the story of the game are that, Logan loses his claws during the fight with his brother Victor because of the interruption of his girlfriend. Moreover, in the end during his fight with Deadpool, his brother Victor creed does not come to help him that is contradicted to the film. In the gameplay whenever level is up, the player may enhance his abilities and skills. The player needs to extend it manually going into Menu and then Skills. The player fights in game with so many mutants and gets his mutant abilities during gameplay. Wolverine is operated by a doctor many times to get mutant skills.

The size of the game is about 8 GB. Here are the system requirements of the game. (Review by pcfavour)